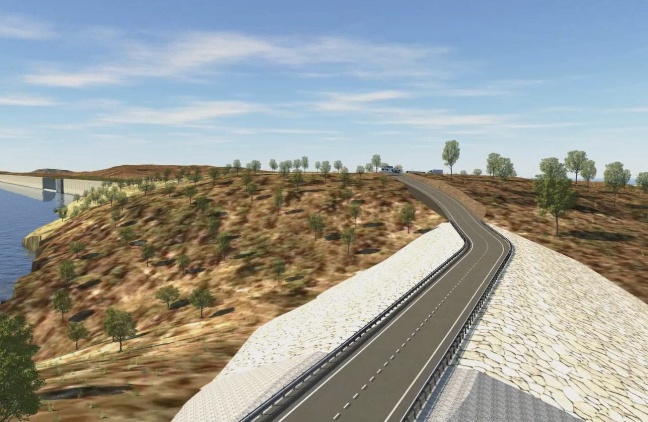 “Now more than ever, we need to be backing visionary projects like the New Bradfield Scheme to build a stronger economy,” Ms Frecklington said.

“Queensland’s biggest-ever, drought-busting infrastructure project is big, bold and ambitious and if I am Premier I will deliver it.

“It will deliver tens of thousands of new secure jobs, more water for farmers, enough hydro-electric power for 800,000 homes, and irrigate an area of Outback Queensland larger than Tasmania.

“The LNP’s economic plan is clear - we will invest in growth and supercharge the regions to get Queensland working again.

“Projects like the New Bradfield Scheme will be funded from the LNP’s Queensland Infrastructure Fund.”